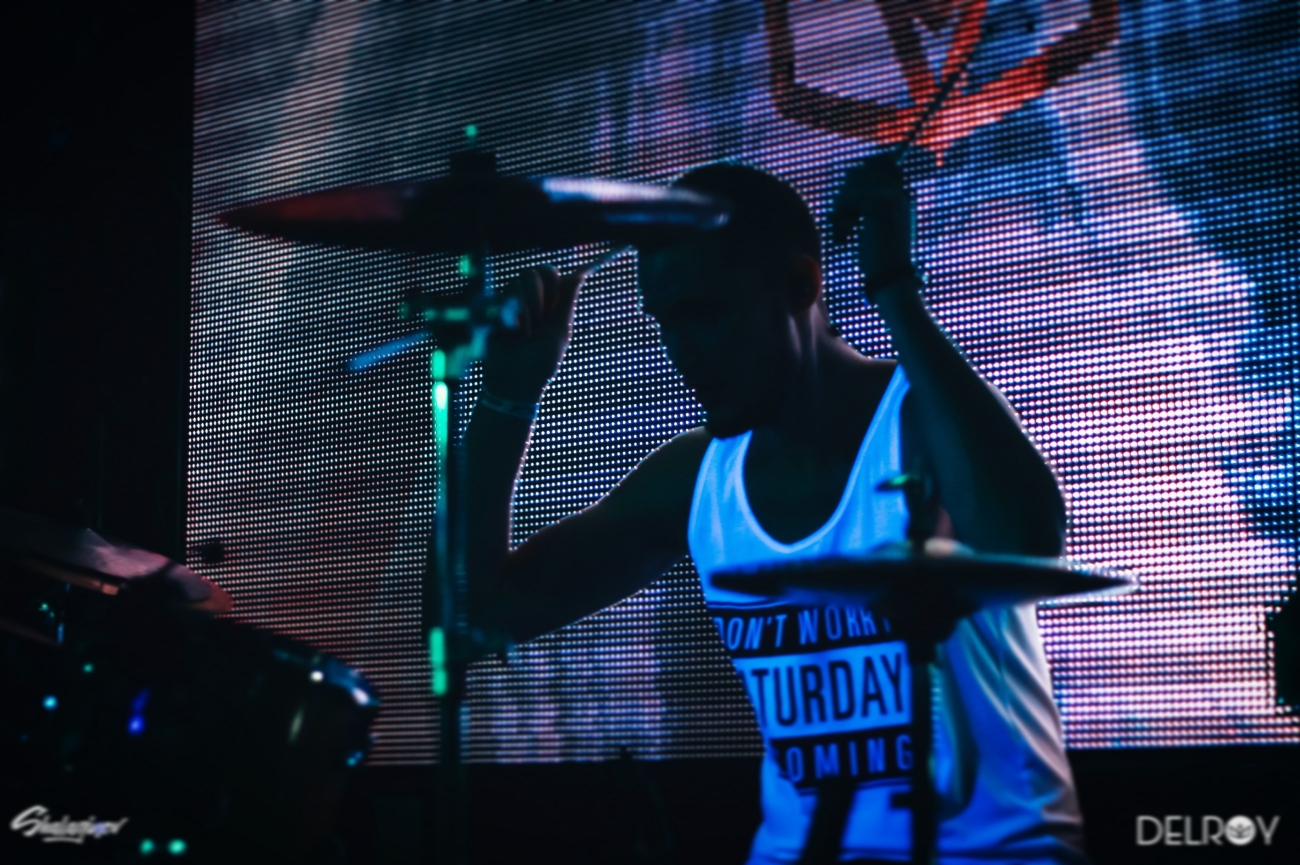 Between Châtelet and Les Halles

Between Châtelet and Les Halles in Paris, Rue des Lombards is known worldwide for its four jazz clubs. You can delight your ears every night of the year with unique concerts.
By buying the Diable vert, a small restaurant located at number 60 and frequented for more than a century by the workers of Les Halles de Paris, in 1976, did Jean-Marc Portet suspect that he would contribute to making Rue des Lombards Mecca Parisian jazz clubs? Did he imagine, by opening six years later in the vaulted cellar of his brasserie Sunset, a place reserved for his favorite music, that he would thus change the destiny of this entire artery that has become ”an equivalent of 52nd New York Street”, the heart and lung of French jazz creation and the rendezvous of the best musicians on the planet? In any case, walking, in the evening, on its cobblestones, under a sky illuminated by the neon lights of this small swarming axis, is a magical experience….

Until February 8, Sunset celebrates its 40th anniversary with a special program and by pushing the walls for a gala evening on January 28 at the Théâtre du Châtelet. Stéphane Portet, who took over the room in 1993, opened upstairs in 2001 a second room called the Sunside. In this real ”laboratory”, as well as in the adjoining neighbor, the Salt Kiss, at number 58, more focused on a more mixed and colorful jazz and emerging talents, met thousands of musicians and the best formations in France were born. ”Brothers Lionel and Stéphane Belmondo, saxophonist and trumpeter with the nine Victoires du jazz and many other awards, have studied at Sunset and have been playing regularly here since their beginnings, about thirty years ago,” explains Stéphane Portet enthusiastically.

At the head of the salty Kiss, the most natural, created by the three musicians of the Gibson disco group, Maria Rodriguez had ”initially come to help the bar”, smiles this unconditional lover of jazz-rock, jazz-fusion and world music, with an infallible flair. She remembers the very young beginners who discovered the scene ”at home”: a certain Angélique Kidjo, at the time a student of one of the Parisian schools, or more recently Juliette Armanet, when she organized song evenings. The same goes for Richard Bona, the Genuine Cameroonian bassist and singer who regularly came to see his elder Manu Dibango.

Below, at number 42, the Duke of Lombards, with more than 400 annual concerts, was inaugurated in 1984, and turned to America where his programmer, Sébastien Vidal, boss of TSF Jazz radio, skimmes New York stages several times a year, to invite future (and current) world superstars to his own. And his room, the most pleasant, ”was the first French club,” he recalls, ”to welcome Canadian singer Gregory Porter” in this type of place, with a baritone voice so appreciated by the French. For this essential specialist, ”it was the spirit of Saint-Germain-des-Prés in the 1950s that moved to rue des Lombards”.
Here, ”the public knows that they will always find the concert they like”
In queues, many pairs of eyes shine. ”I come for the first time from the Pyrenees, where jazz concerts are rare,” exults Marion, 43. I had only heard about it in the media or magazines, and I had always dreamed of this place! ”
”It’s a chance that our clubs are neighbors,” smiles Maria Rodriguez, ”because they are complementary and the public knows that they will always find the concert they like. Sometimes, institutions even organize joint events. And all program free weekly jam (improvisation) evenings, where anyone with an instrument, talent and audacity can go on stage. You never know what an evening on Rue des Lombards will look like, whether you perform there or come and feast on your ears. 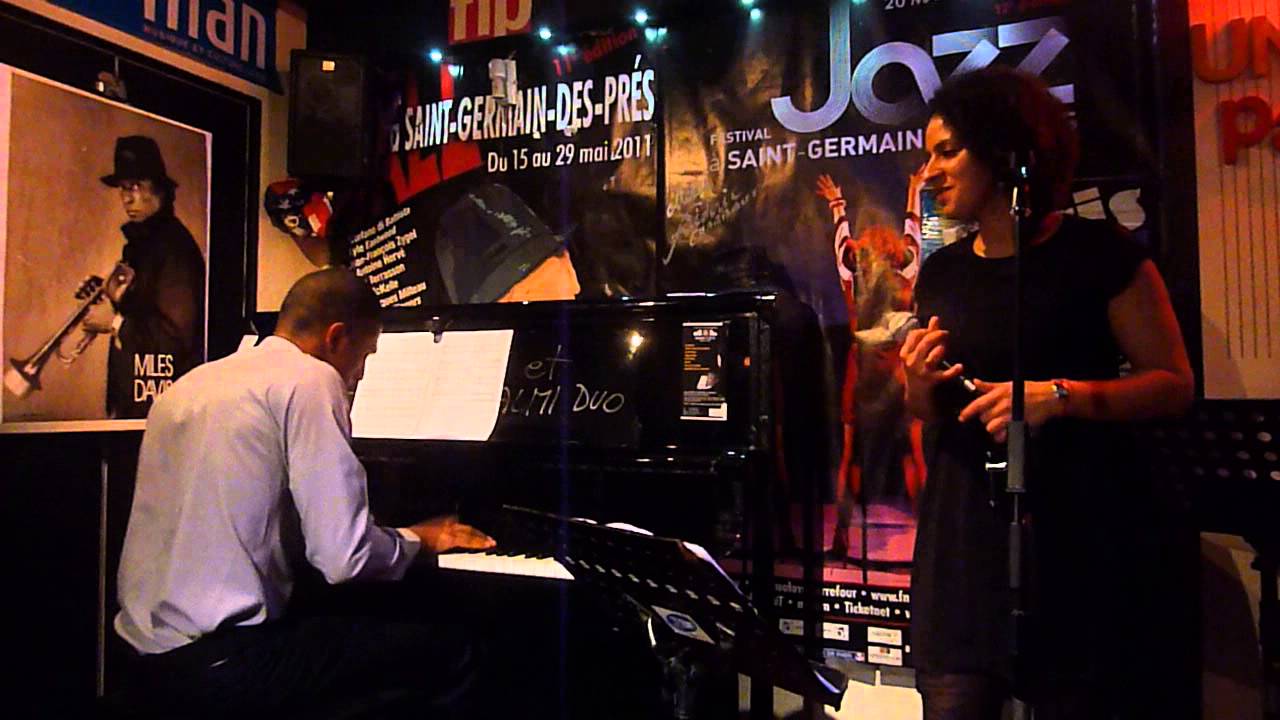 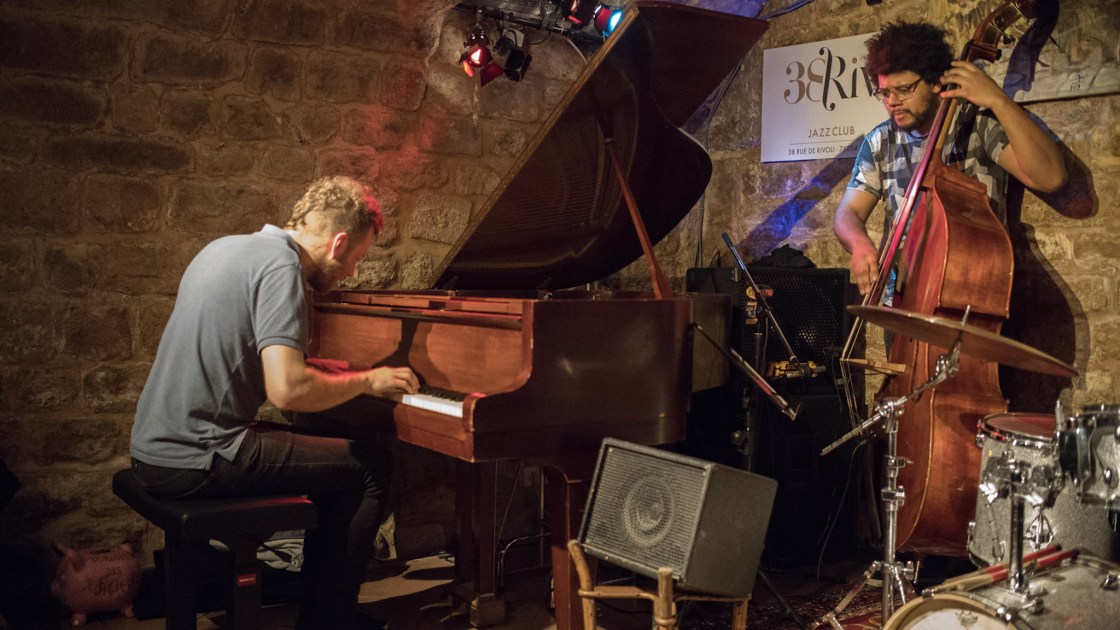 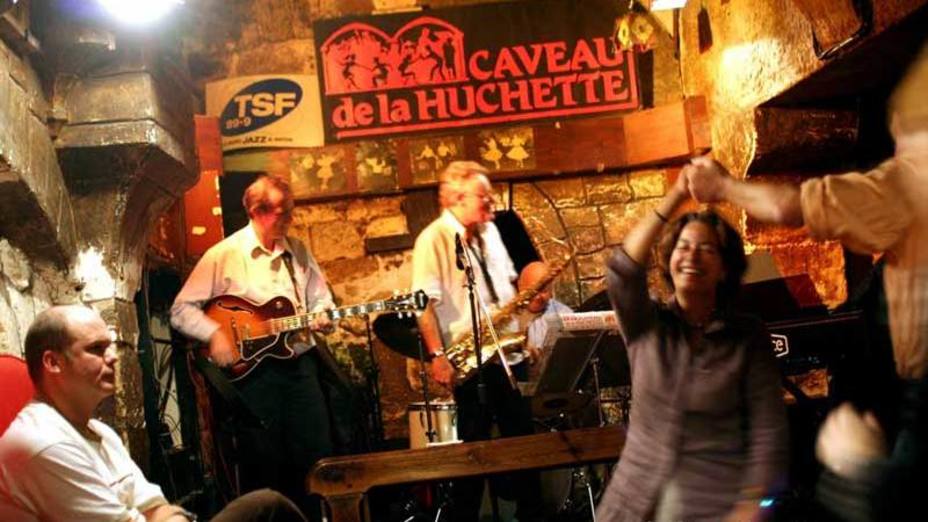 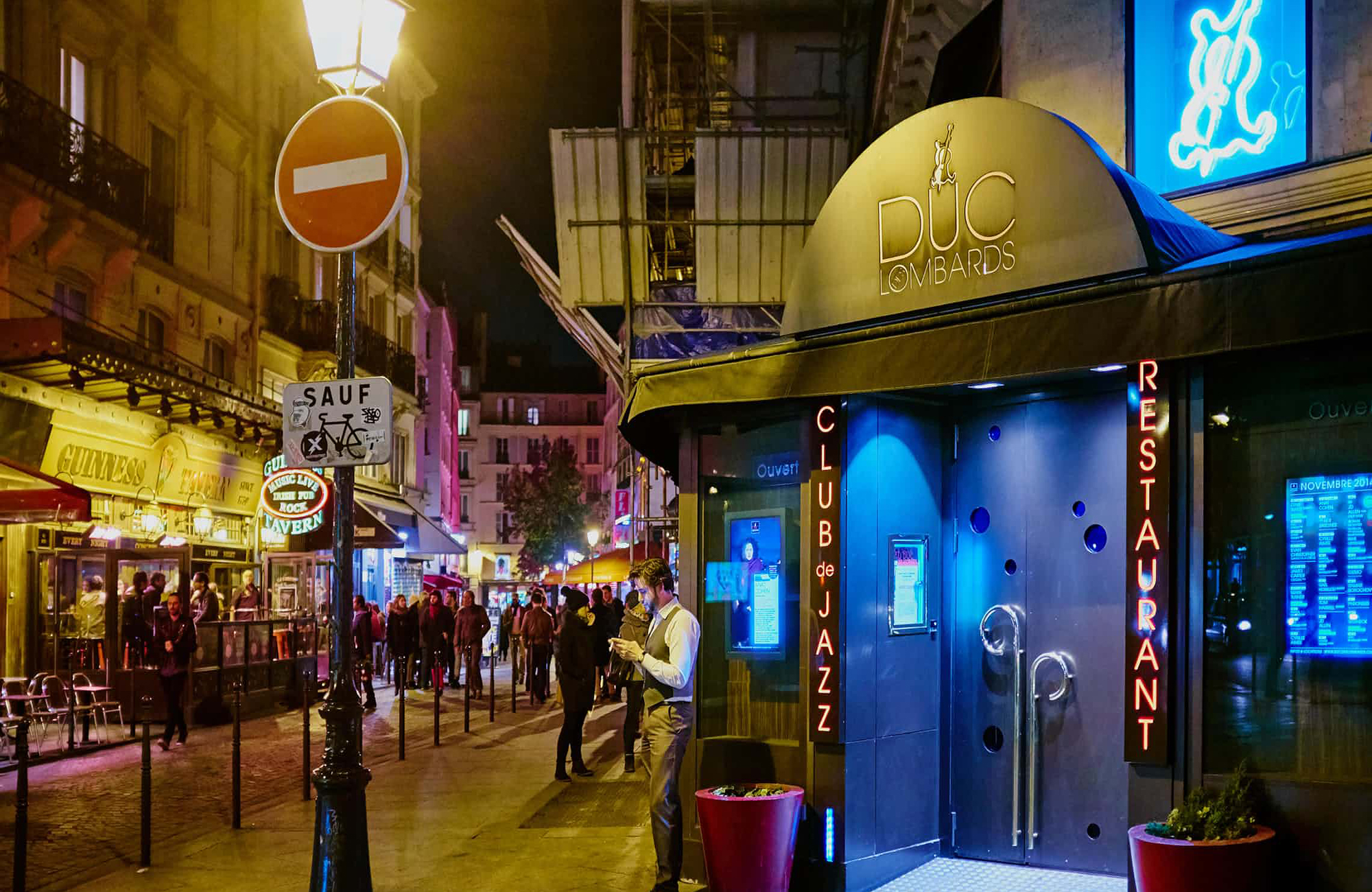 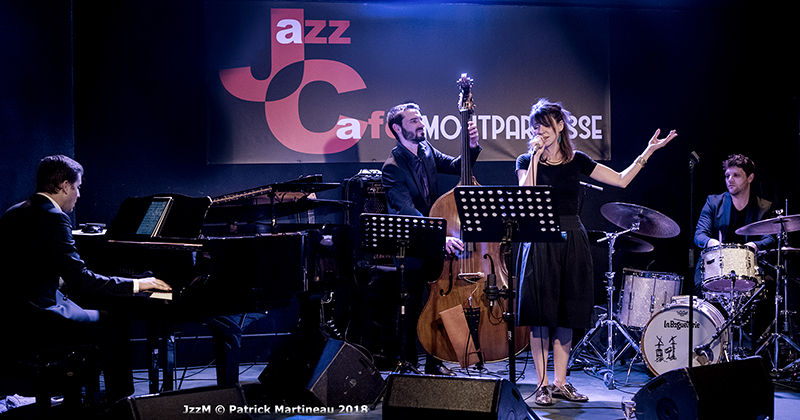 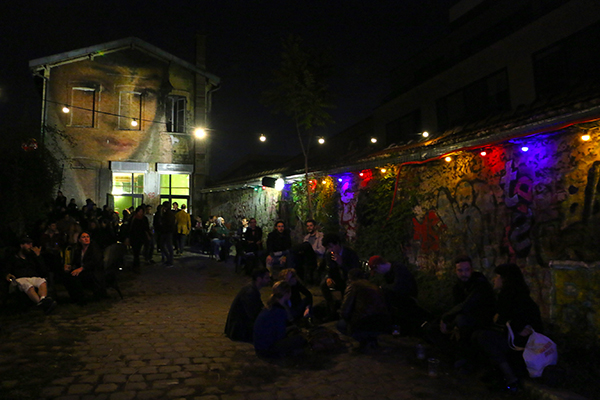 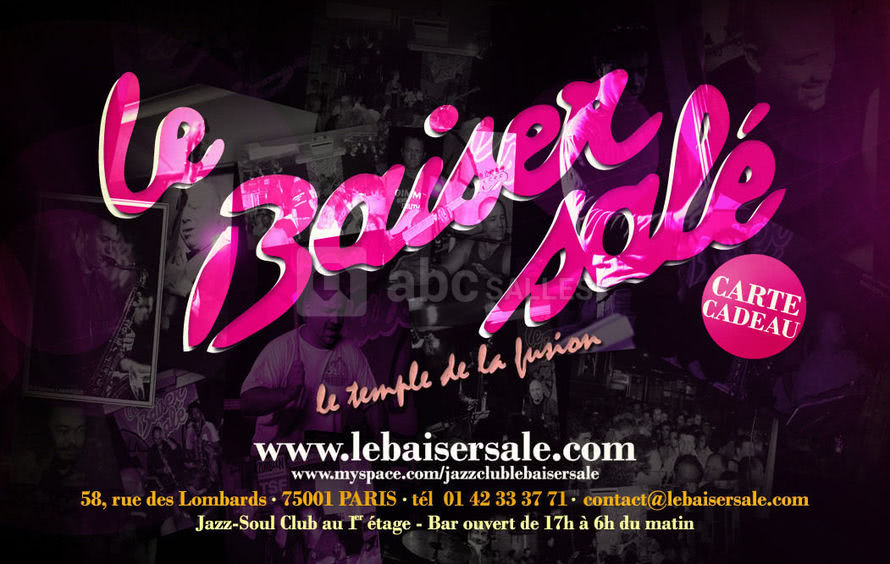 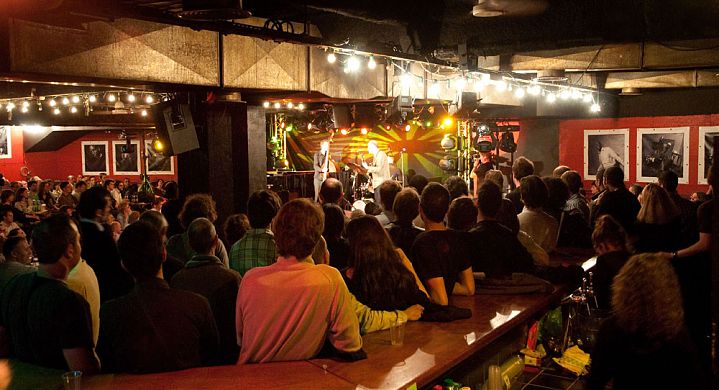 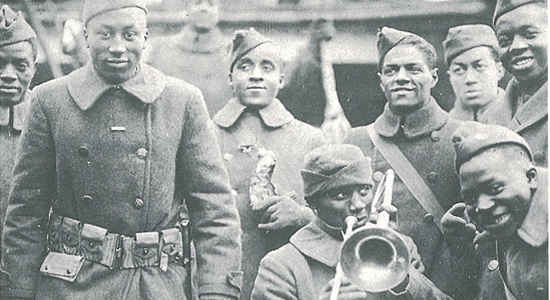 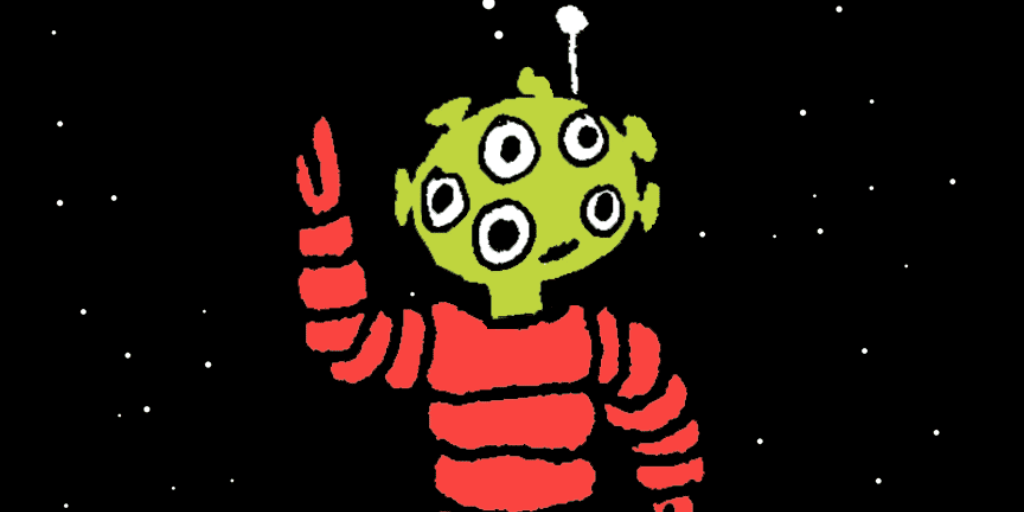